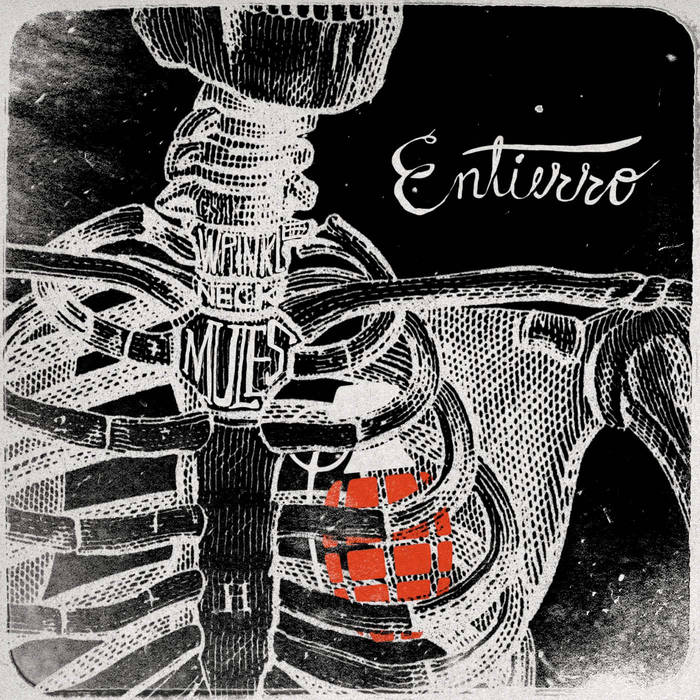 Dave Sill Love both the concept and the execution of this project. Thanks! Favorite track: Cure for Pain.

Entierro is a digital-only song series. All of the songs in the series are covers of songs by deceased musicians whose music influenced WNM. Each release day will coincide with the anniversary of the particular musician’s passing. Or whatever other day we feel appropriate.

“Cure for Pain”
by Morphine, composed by Mark Sandman
Licensed from BMG Platinum Songs and Head With Wings Music

"Till Your Well Runs Dry"
by Peter Tosh
Licensed from Irving Music, Inc.

"Big in Vegas" and "Cure for Pain" recorded live on October 14, 2014 at Beebe Gunn Studio, Houston, Texas with Paul Beebe on organ and piano

Don Imus once said that the Wrinkle Neck Mules “don’t have what it takes to make it”. Despite Don’s prediction, the band has garnered a cult following in their 14+ years of creating a “righteous Americana mishmash”.

To date, they have recorded 5 albums on Atlanta’s Lower 40 Records and Germany’s Blue Rose. ... more

Bandcamp Daily  your guide to the world of Bandcamp

New sounds from Mavi, Ivy Sole & Moderator, plus AJ, the One joins the show, for her latest release